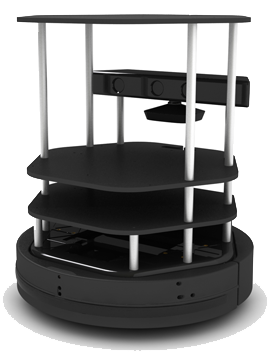 What is a TurtleBot2?

TurtleBot is a low-cost, personal robot kit with open-source software. With TurtleBot, you’ll be able to build a robot that can drive around your house, see in 3D, and have enough horsepower to create exciting applications.

What is a TurtleBot2

TurtleBot is an open source hardware project as described by the Open Source Hardware Statement of Principles and Definition v1.0.

It is released under the FreeBSD Documentation License. See the documentation page to download the designs. 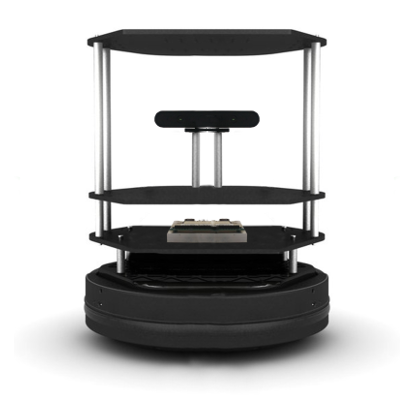 The TurtleBot 2e is a new revision of the TurtleBot primarily defined by replacing the netbook with a single board computer such as the 96 Boards CE computer, the DB410c.

Documentation of the TurtleBot2e can be found on github at turtlebot/turtlebot2e and you can get it in pdf format here. 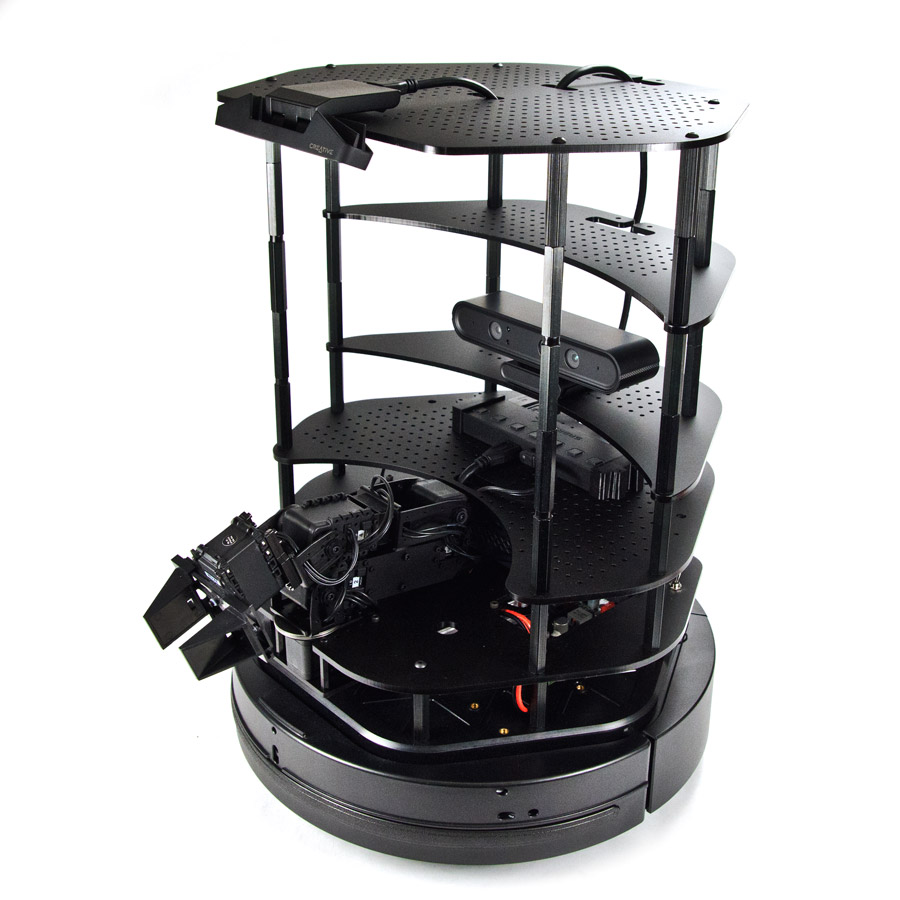 The TurtleBot 2i extends upon previous iterations of the TurtleBot with a modular chassis and for the first time, native support of robotic arms. The TurtleBot 2i offers the Pincher MK3 4 DOF Robotic Arm as a fully supported standard option allowing the robot to interact with small objects in the real world, effectively transforming the TurtleBot into an extremely capable mobile manipulator.

The TurtleBot 2i is available from Trossen Robotics.